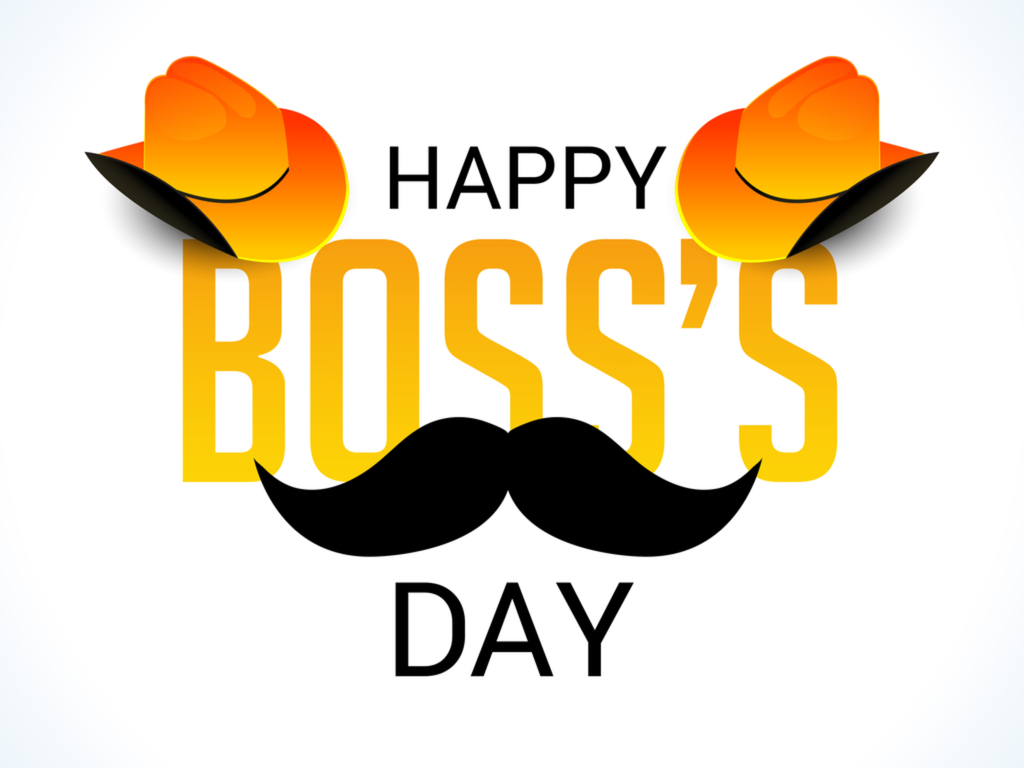 Boss’s Day is a holiday which is celebrated either on October 16th or on the working day which is the closest to it if it falls on a weekend. This day is not only observed in the United States but is also observed in Canada, India and Lithuania. The purpose of this day is so employees can show their boss some appreciation. As an observance, it is not a nationwide public holiday and not schools, government buildings or businesses are closed on that day.

Boss’s Day can be traced back to 1958. This is when an employee of State Farm Insurance Co. in Deerfield, Illinois, Patricia Bays Haroski, decided to register the holiday with the U.S Chamber of Commerce. She chose October 16th as the day that the holiday should be observed because it was also the day of her father’s birthday. The purpose of her creating this holiday was not only to honor her own boss but so all employees could honor their bosses. She also believed that Boss’s Day would become instrumental in improving employer-employee relations. In 1962, Illinois Governor Otto Kerner learned of the holiday and officially proclaimed the day as an observance. While it may have originated as an American holiday, interest in Boss’s Day began to spread outside of the U.S. Nowadays, it is being observed in India, Lithuania, Australia and South Africa.

Traditionally, Boss’s Day is celebrated by an employee giving their boss or supervisor a card. However, in recent years gifts given on Boss’s Day have begun to become a little bigger than just a card. People are giving flowers, candy and chocolates, and some offices are pooling their money together to buy even bigger gifts.  www.thewildorchidllc.com